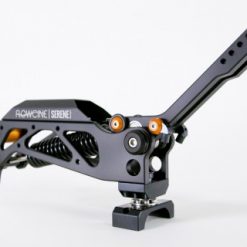 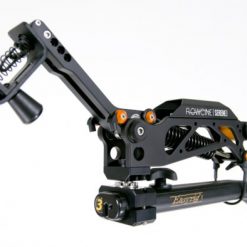 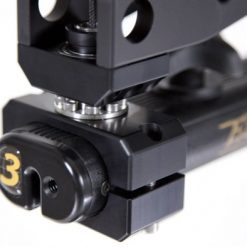 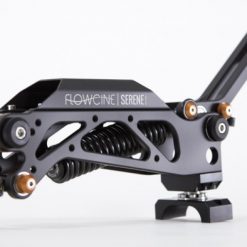 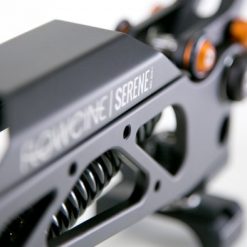 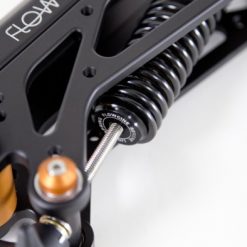 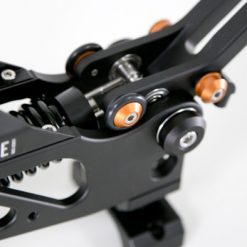 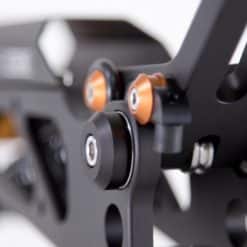 SmoothThe Serene is a patent pending two axis spring arm that attaches at the end of the Easyrig (2/2.5/3 or Vario5) arm. It stabilises vibrations and motion errors on the vertical axis that comes from walking or running with the rig. It also stabilises side to side errors in the same scenarios by counter pivoting around it s center axis. At the same time you have full use of the Easyrig cord extension that will allow you to go from high to low mode while at the same time the Serene will take care of the vertical and side to side stabilisation adding two more stabilised axis to your existing system.The Serene can take camera setups between 6-19.5 kg, and you can easily fine tune the spring tension without tool. Of course it works great with the Gravity One, but it also works really well for other gimbal rigs like the Freefly MoVI, DJI Ronin, Letus Helix and most other leading gimbal rigs.

The Serene has quickly become a must-have item for any Easyrig user. After its introduction in autumn of 2014 around 10% of all Easyrig users already adapted their Easyrig with a Serene. This number steadily increases as using the Serene together with a gimbal becomes more and popular.

The Serene mounts at the very end of the Easyrig upper support arm, and the string is routed upwards and through the Serene instead of the normal way straight down from the tip of the Easyrig. To make this happen you have to slightly alter your Easyrig arm with one or two holes (depending on Easyrig model). This is a fairly easy operation, that most users can do themselves. We supply a drill template piece for exact placement of the holes. If you feel uncomfortable doing it you can send in your arm to us for modification or get help from your local distributor.

Accessories to extend your range further

The Serene can be bought with an extra accessory, the Serene Extension arm, which is an additional arm that the user can quickly and easily mount on their current Serene to extend the length of the arm. It allows a fully adjustable distance in 10mm increments, in order to find the perfect length of the arm to get the camera rig just the right distance from your body. It also increases the boom range of the Serene arm resulting in even better performance. TheÿSerene Extension arm ships with an additional stronger spring to compensate for the added leverage, and at the same time improve performance. The minimum extension length is 56mm, and the max is 116mm in 10mm increments. 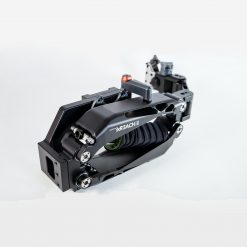 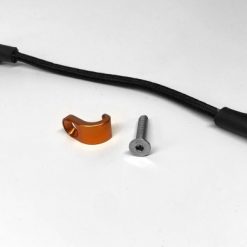 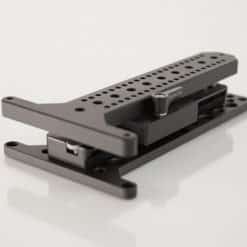 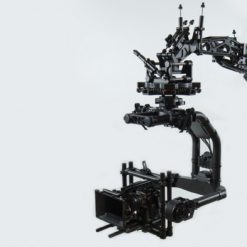 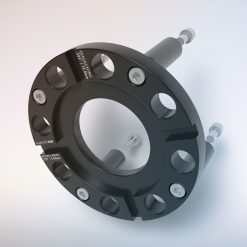 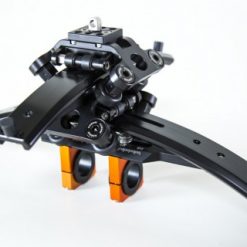 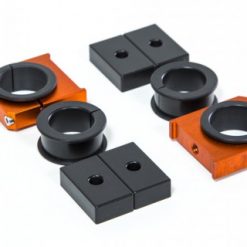 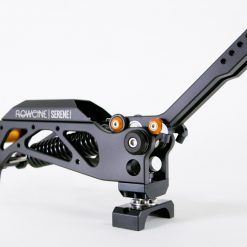 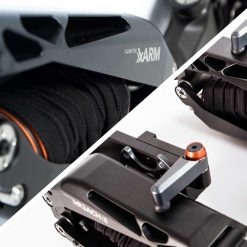 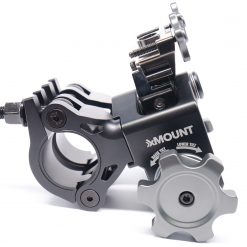 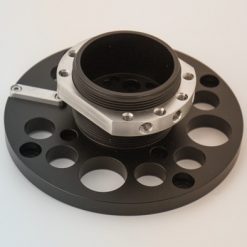 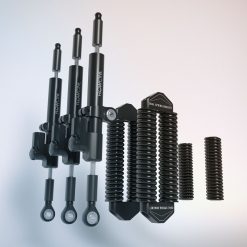